Is Packers' injury luck taking a turn for the worse? Za'Darius Smith has back surgery, Marquez Valdes-Scantling out for Sunday 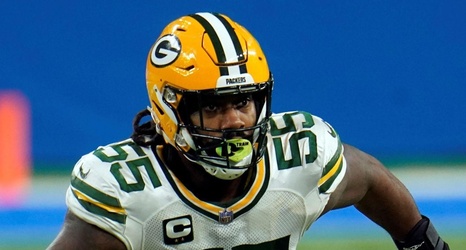 GREEN BAY -- Among the many things that have contributed to the 30-9 overall record the Green Bay Packers have compiled under Matt LaFleur and the back-to-back NFC Championship Game berths he's led them to is this: They've been very fortunate with their health.

That trend took a major hit when five-time All-Pro left tackle David Bakhtiari suffered a torn ACL in his left knee during a Dec. 31 practice -- an injury that may very well have prevented the Packers from reaching Super Bowl LV last year -- but the team was hoping it was just one unlucky break.