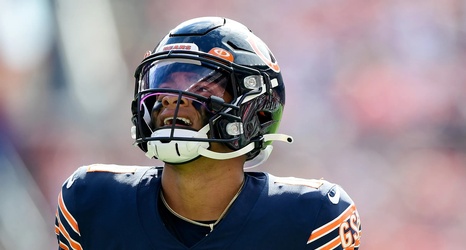 As many of us know, Twitter can become a toxic place. Over the last few years, the debates over Mitch Trubisky alone are enough to make your head spin. This season, I've decided to try and make some positive waves with Bears Twitter and hopefully make it a better place.

Each week, I will send out a tweet (@ZimmermanSXM) asking for guesses for the Chicago Bears' QB1's stats for that game. For each guess received, I will donate $1 to a given certified charity that week, up to $200. The person that comes closest to guessing QB1's stats will have the donation in their name to the charity of their choice.