Josh Richardson is ready to return to form with the Celtics 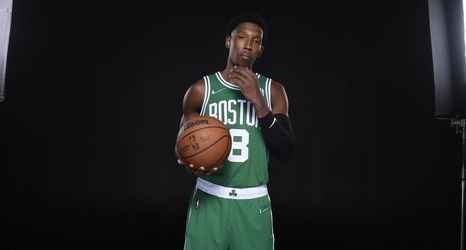 This time in 2019, Josh Richardson was regarded as a key piece of the Philadelphia 76ers future. After an impressive 2018-19 campaign with Miami, he was the Sixers' return for Jimmy Butler, in an attempt to recoup some value from Butler's decision to leave for the Heat.

Two short years later, Richardson's perceived value across the league has dwindled. A disastrous 2019-20 season for Philly led the Sixers to deal Richardson for Seth Curry to Dallas where he never truly fit alongside Luka Donu010diu0107.

Today, he finds himself in Boston after President of Basketball Operations Brad Stevens fit him into the remainder of the Gordon Hayward TPE, attempting to regain footing in the league with his third team in three years.