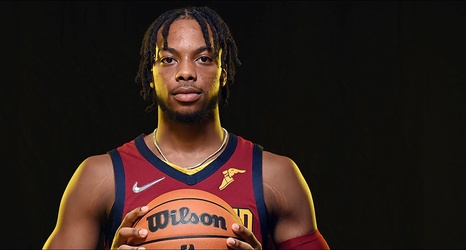 It seems like from the moment he wowed the Cavaliers brass with a mind-blowing shooting display at a pre-Draft workout in Los Angeles, Darius Garland has been the point guard of the team.

As a 19-year-old after being taken with the 5th overall pick, he was Cleveland's starer on opening night in Orlando after just five college games at Vanderbilt. This year, he comes into Camp as the team's seasoned starting quarterback - coming off a strong close to the 2020-21 campaign and a summer with the nation's best in Las Vegas.