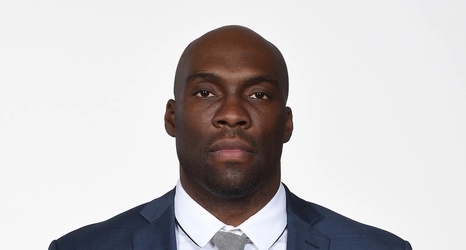 It isn't just the Chicago Bulls main team that is making moves this offseason, as their G-League affiliate, the Windy City Bulls, are undergoing some changes too. Earlier this week, the team announced that they have hired former WCB assistant and current Player Development Coach Henry Domercant as their new head coach. The previous head coach, Damian Cotter, joined Billy Donovan's staff last season after Windy City opted out of the 2020-21 G-League bubble.

Domercant is a Chicago native (a Naperville North and Eastern Illinois graduate) and spent over a decade playing overseas for various teams such as Olympiacos, Dynamo Moscow, and Galatasary.