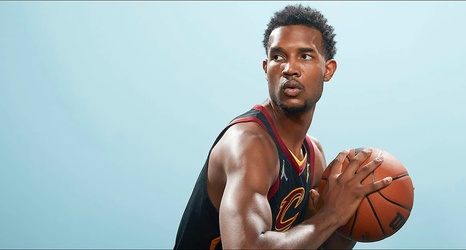 Imagine that things will all work out how we expect them to for Evan Mobley, the No. 3 pick of the Wine & Gold in this most recent Draft.

Let's say that years from now, he'll have made multiple All-Star appearances, that he rewrites the record books for a Cavs big man and maybe even helps lift another Larry O'Brien trophy in Cleveland.

After his first official career practice - and the first of two on Tuesday - Evan Mobley sat for the first of what'll be many appearances in front of the local media.